Are You Really Encouraging Innovation? 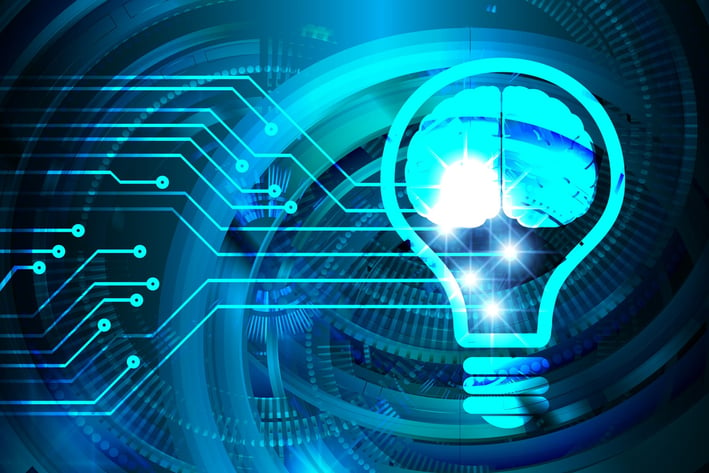 Many companies boast about their cultures of innovation. They incorporate creativity and openness into their mission or values statements. They reward employees for new insights and ideas. They hire and promote for innovation. Yet despite such measures, they find that their teams remain stubbornly locked in place, struggling to generate new ideas and to execute even minor change initiatives.

The problem may be leadership behavior. Without realizing it, many leaders deliver mixed messages about innovation. They tout creativity yet simultaneously shut it down with unhelpful comments, negative body language, and weak follow-through. Over time, employees refrain from offering new ideas. Leaders in turn wonder why their cultures feel so slow, stuffy, and dull, and why they can’t retain their brightest, most talented employees.

I’ve seen this dynamic play out in many organizations large and small. In one instance, a young employee had a great idea for a new app that would support his firm’s main business. Leaders required that he present his concept to a group of older managers before he could proceed. It took weeks to organize meetings with these managers. As the process wore on, the young employee became disenchanted. Like many Millennials, he didn’t have the patience to watch a long, bureaucratic process play out. Going forward, this employee would think twice before submitting a new idea. To him, the message was clear: Leaders were squeamish about deviating from established practice and embracing new technology.

Send this message often enough, and even the most open-minded and experimental of employees stop thinking creatively. An older Gen X friend of mine, a woman I’ll call Danielle, used to be an innovation dynamo. For years, she served on strategic teams that monitored market trends, developed and tested new ideas, and launched them. She also served on leadership teams responsible for internal corporate innovation, helping to implement new technologies, systems, and processes.

Then she joined her current organization. Although her bosses talked about trying new things, the company never brought creative concepts to market in a timely fashion. Leaders also struggled to embrace path-breaking internal practices and procedures. On a number of occasions, Danielle introduced ideas only to see leaders bat them down. Eventually, she concluded that it wasn’t worth thinking “outside the box”—the company just wasn’t receptive. She gave up and focused instead on other parts of her job that she found more rewarding. Her company lost out on her unique vision and entrepreneurial energy.

Leaders don’t have to explicitly disparage creativity in order to cause harm. Even small, seemingly innocuous behaviors on the part of leaders can send powerful signals. In one case, two Millennials were presenting their thinking to a senior manager. As they talked, the manager leaned back in his chair and stared at the ceiling, seeming to be disengaged. The two left the manager’s office convinced that the company didn’t value creativity. In truth, the manager had been engaged—when the issue came to his attention he explained that he simply liked to think by staring at the ceiling. But the young employees didn’t know that. They became hesitant to present new ideas. Instead of taking chances, they became more restrained, believing they needed to “play it safe” on the job.

If you manage or lead others, pay closer attention to your behavior. In particular:

When you squelch employees’ creative zeal, you unknowingly undermine both your organization’s results and your employees’ productivity. And once you’ve slipped, it’s hard to undo the damage. If you truly believe that innovation benefits your business, you have to act like it. Remember, culture isn’t a matter of words on a page. It’s a matter of behavior.Yours.

If you found this post interesting, also see related innovation posts below.